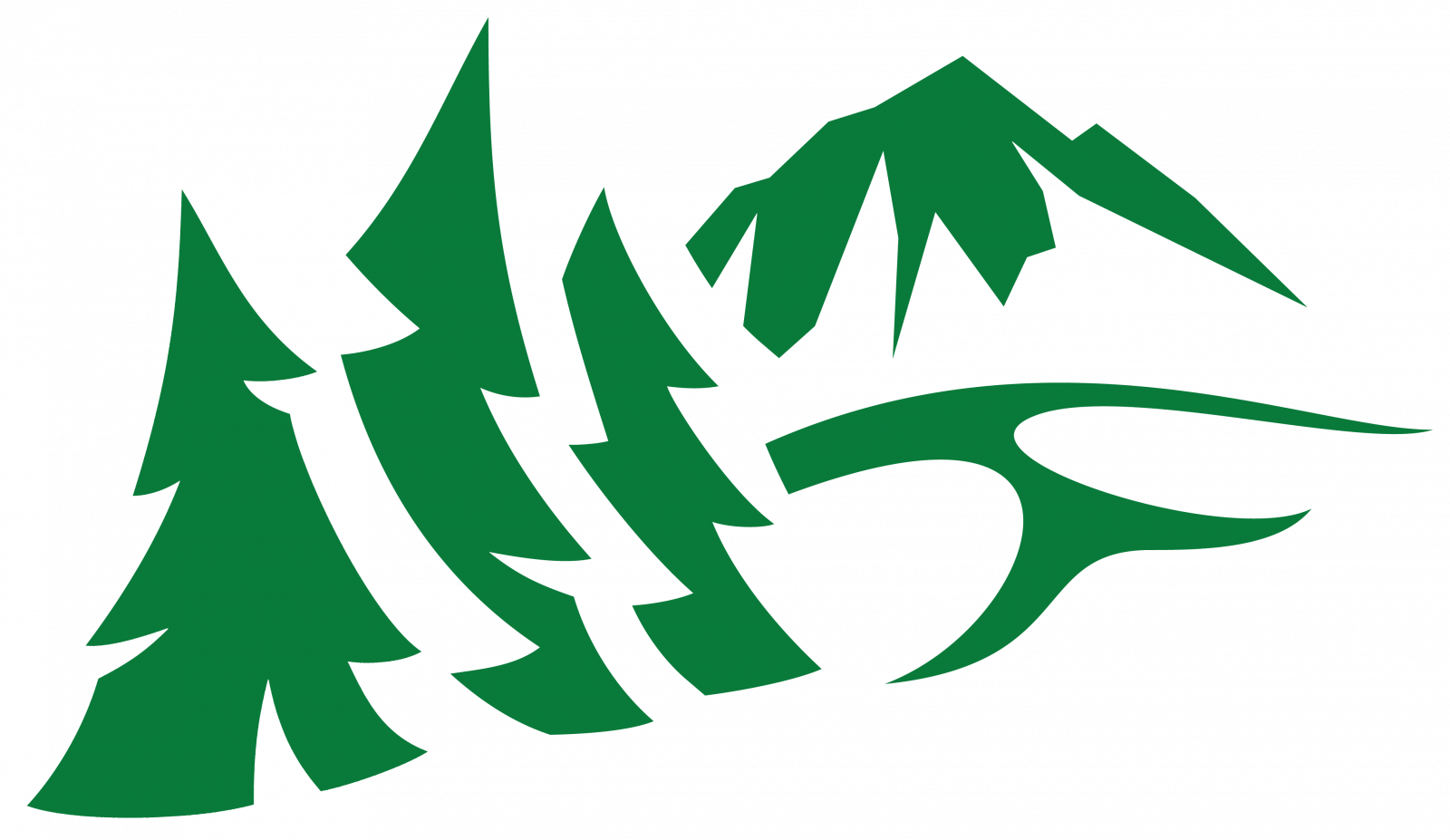 Deanna Nuttbrock-Allen
For Fircrest City Council
Home
Endorsements
Contribute
Deanna grew up as the oldest child of an Active Duty Air Force officer, moving around the U.S. every few years. She graduated from high school in Beavercreek, OH and obtained her undergraduate degree in psychology at Miami University in Oxford, OH. Afterward, she completed her M.S. and Ph.D. in Clinical Psychology at The University of Memphis, TN. Following in the footsteps of her father, Deanna joined the Air Force and spent the next nine years on active duty working as a clinical psychologist, serving military members and their families in the U.S. and abroad. After an internship at Wright Patterson AFB, OH and experience working in an outpatient mental health clinic at McChord AFB, WA, she was selected for a fellowship in clinical child psychology at Madigan Army Medical Center on Fort Lewis. She was subsequently stationed overseas at RAF Lakenheath, UK. During her time in England, she was a critical member of a multidisciplinary team, assessing, determining qualification for special education, and providing services to children in federally operated overseas schools who were on Individualized Educational Plans (IEPs). Her time at RAF Lakenheath included a deployment to Afghanistan as an Operation Enduring Freedom Army Combat Stress Control Team leader, based in Kandahar and traveling throughout Southern and Western Afghanistan to provide behavioral health services at remote Forward Operating Bases. Through this deployment experience, she honed her skills at working as part of a team under stressful conditions and problem-solving to overcome the many obstacles of living and working in a combat zone. The character-building experiences of growing up in a military family and then serving in the military instilled in her the values of leadership, integrity, diligence, reliability, and service.
After leaving the military in Aug of 2010, she returned, with her family, to the Tacoma area and settled in Fircrest. She then worked as a Department of Defense civilian for Madigan Army Medical Center on Fort Lewis, collaborating with civilian and military organizations to implement the School Behavioral Health program, providing ongoing guidance, consultation, and mentoring for six on-base schools. She served as a child psychologist applying knowledge of the unique stressors and needs of military youth in the utilization of evidence-based treatments. The month her twins were born, she resigned from her position to allow for more time in her children’s lives.

As of this fall, Deanna and her family have resided in Fircrest for 11 years, the longest she’s called any place “home.” She and her husband are excited to be raising their children in such a family-friendly community. Their children, ages 16, 13, and 7-year-old twins, have attended both Tacoma Public Schools and University Place Schools. Over the years, Deanna has been active on PTAs and in classrooms of the local schools they’ve attended, serving on the executive board and as legislative chair of the Whittier PTA, collaborating with committee members and school leaders to empower families and engage the school community in promoting the interests of Whittier students and staff. Additionally, she served on the executive board of the Tacoma Parents of Multiples, supporting families of multiple birth children in Pierce and Thurston Counties. Her work with nonprofits has given her experience in fiscal responsibility and an appreciation of the importance of developing and working within a budget to use finite resources to best benefit the members of the community.

The tumultuous political climate of recent years moved Deanna to become involved in her community in new ways. With a sense of civic duty, she seeks to more actively engage in Fircrest in an informed and constructive manner as a member of the city council. As a mental health professional, veteran, nonprofit board member, community volunteer, and mother of four, she has the unique experiences, skills, and perspectives to listen to and integrate various viewpoints and make thoughtful decisions about policies and issues facing our city.

The last 1.5 years have been challenging for us all, with COVID-19 restrictions, sacrifices, and losses. Additionally, we’ve struggled with polarization around the pervasive effects of systemic racism. Deanna strives to hear everyone’s voice and will strategize with community members and leaders to facilitate the recovery and healing of our residents and businesses. She will bring another female voice to the city council, where only one of seven seats is currently filled by a woman. Deanna will work to ensure that our new recreational facilities are utilized to enhance the lives of all residents, building wellness and fostering community engagement. She will help preserve our unique, small-town charm while preparing for the future. Deanna envisions Fircrest as a community that celebrates diversity, where all residents feel valued and safe, with access to the opportunities that make this a great place to live.

Thank you for considering Deanna in your vote for Fircrest City Council!
Paid for by Deanna for Fircrest
1222 Contra Costa Ave, Fircrest, WA 98466
Made with Grapedrop